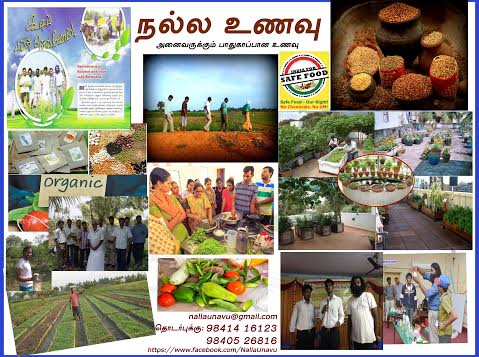 Nalla Unavu is an inspired initiative from experiences of NallaKeerai to spread 'Safe food' and awareness on Food, Farming & Nature founded on March 2014 by a group of founding team from Nalla Keerai to work on broader areas of food besides greens.

Few activities from Nalla Keerai have been clubbed under Nalla Unavu.

1)Organic Farmers Network
NU is building up district level teams of organic farmers across Tamilnadu to build farmers/ product database in turn bridging the farmers with organic shops and consumers directly aiding in marketing and technology.Creating a network for organic farmers across the state.
NU has established teams in 7 districts in 2014-2015 bridging the farmers,marketers and consumers.

3)Organic Product Promotion & Distribution
NU also involves in directly marketing farmers excess produces beyond market demand when the prices drop through its customer network based in Chennai and retail shops.We have marketed Onion,Potato,Traditional varieties of Banana,Rice and Green gram.

3)Millet Sunday (Millet Promotion & Distribution)
Millet Sunday is a monthly one time sales of online pre-ordered whole millets and value added millet products across 70 locations in Chennai through 76 volunteers on any sunday in just 2 hours.Millet Sunday has 2300+existing customers across Chennai and has registered a sale of 5.8 tonnes of millets last year.

5)Home Garden Workshops
NU regularly conducts gardening workshops across Chennai with a batch size of 20 participants hands on programs on the basics and troubleshooting sensitizing the urban customers on the need for growing own food utilizing the waste.

7)Workshops/Seminars on Safe food/Nutrition/Adulteration
NU team travels across Tamilnadu conducting seminars on safe foods,nutrition,food adulteration and food science for the general public,schools,colleges and corporate houses .Over 200 sessions have been done. Food fests are conducted regularly for the consumer awareness.


operating in two locations at Chennai (Merina Beach-Morning stall and Saidapet-Evening stall) established in 2013 by Mr.Mahalingam and Mr.Ravi jointly is part of Nalla Unavu.
We have served 47 private party/wedding orders in the last 19 months since the launch and has over 450+ regular customers at our two locations. 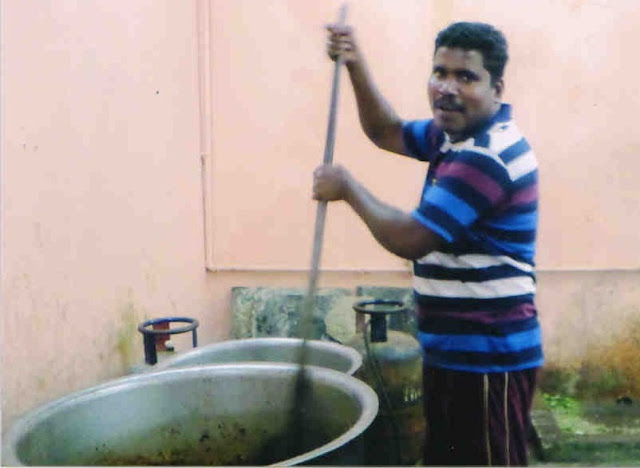 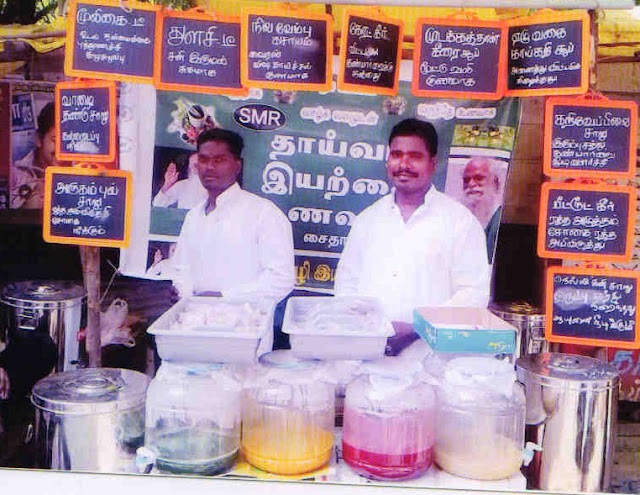 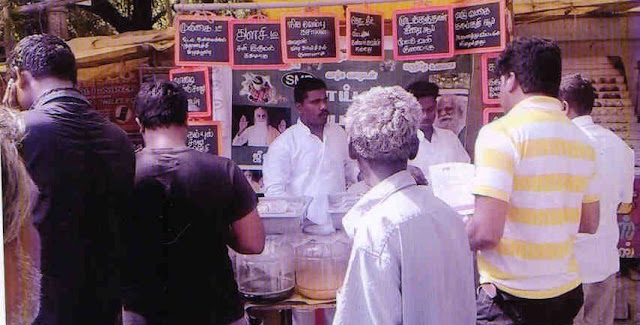 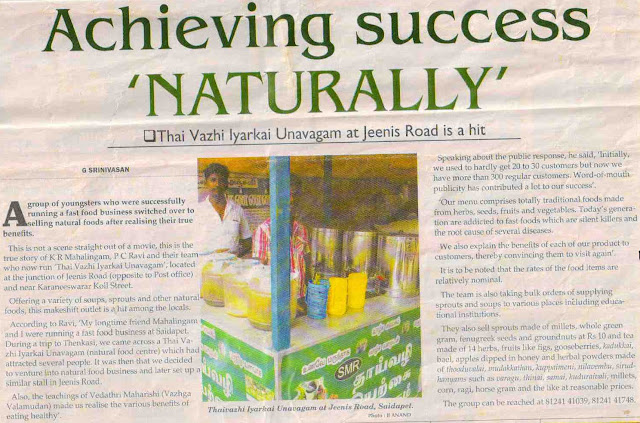